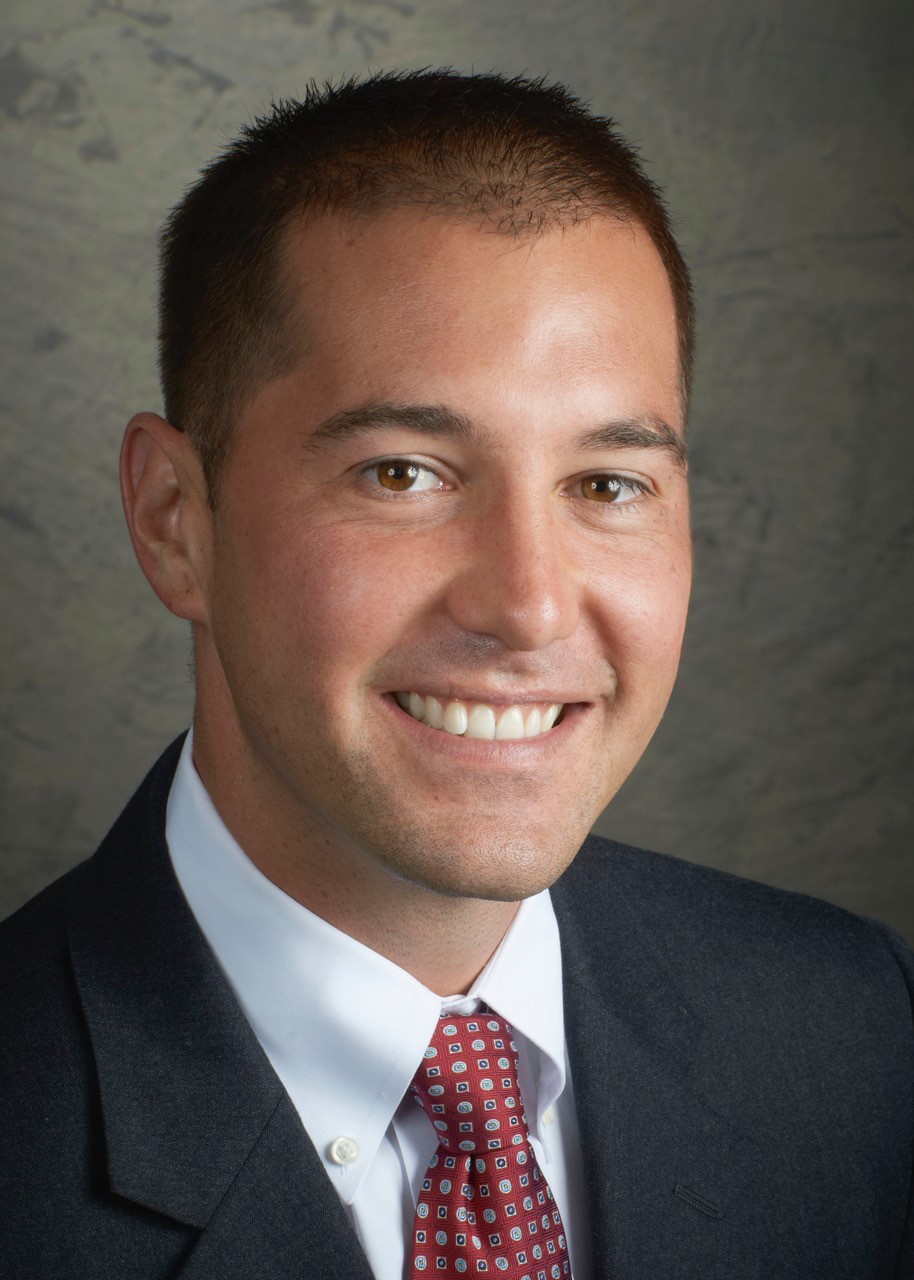 Born in Buenos Aires, Argentina but raised from a very young age in a Spanish speaking home in Florida, Dr. Goffi has more than 15 years of experience in the medical field. His career started serving as a Hospital Corpsman in the United States Navy, where he acted as a first responder to an entire United States Marine Corps platoon.

Subsequently to his service in the U.S. Navy, Dr. Goffi studied at Ross Medical University, where he graduated with honors, receiving his Doctor of Medicine. While working his residency in Family Medicine his enthusiasm led him to also serve as a professor and a mentor at Phoenix Baptist Hospital.

After his residency, Dr. Goffi obtained multiple certifications in anti-aging, stem cells, liposuction, and other wellness treatments. At about the same time, he re-joined the field of emergency medicine, building on his expertise to treat patients with a variety of ailments in diverse settings.

Outside of the clinic, Dr. Goffi continues to commit himself to health and wellness. He enjoys vigorous mental and physical training, competing in triathlons and marathons, and staying involved in sports.